As a new mom with NICU nursing experience, I felt privileged and honored to become a Milk Donor. I learned about The New York Milk Bank when the hospital I work for became a milk bank depot. At first, the thought of feeding a baby milk from someone other than its mother sounded bizarre. But once I was educated on the safety measures NYMB takes to ensure that the milk can be consumed safely, it was apparent to me that milk banking created a lifeline to the fragile babies I was caring for. I witnessed firsthand the benefits donor milk had over formula.  Studies have shown that preemies who receive formula grow at faster rates, but are at twice the risk of developing a serious intestinal disease. Knowing the benefits of breast milk, I was determined to exclusively breastfeed my son, Derek. After working really hard to build my supply, we later learned that he had a cow’s milk protein allergy which meant I had to change my diet to non-dairy in order for him to tolerate my milk. 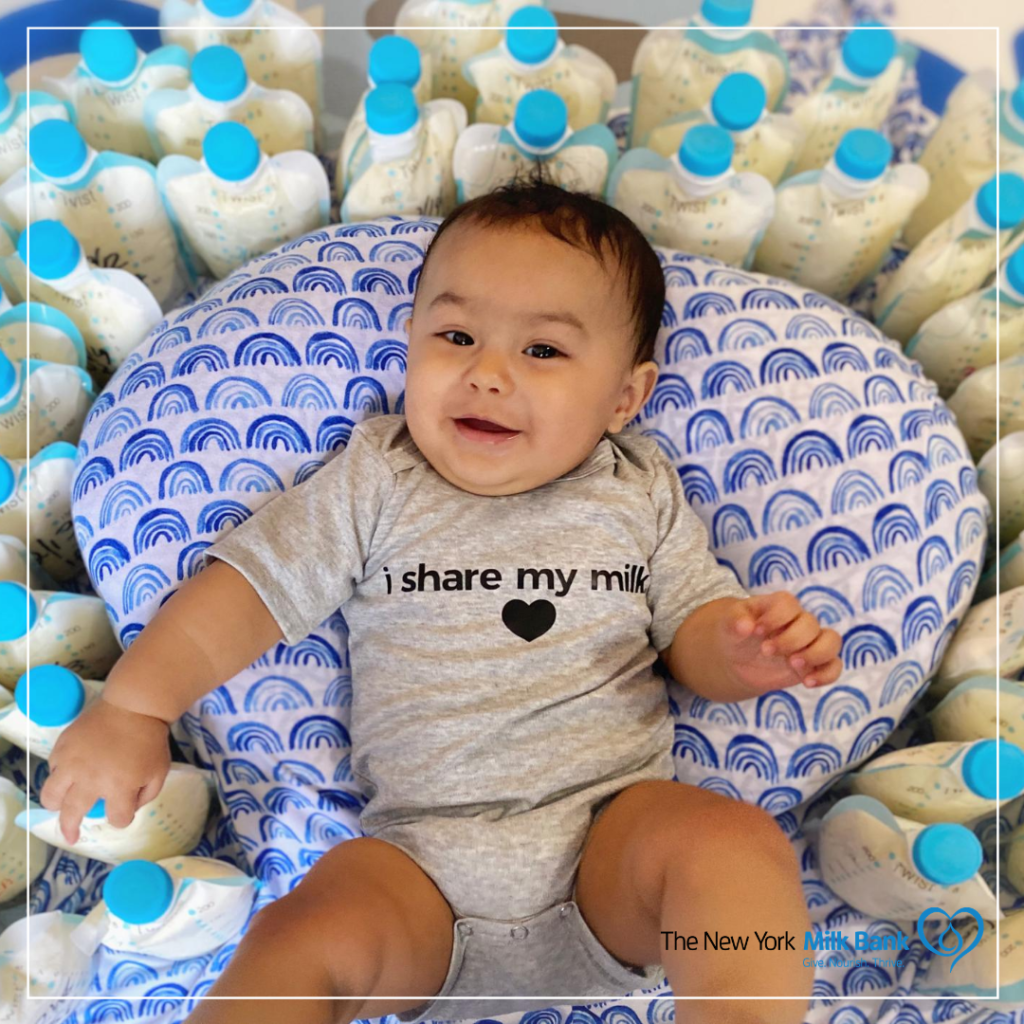 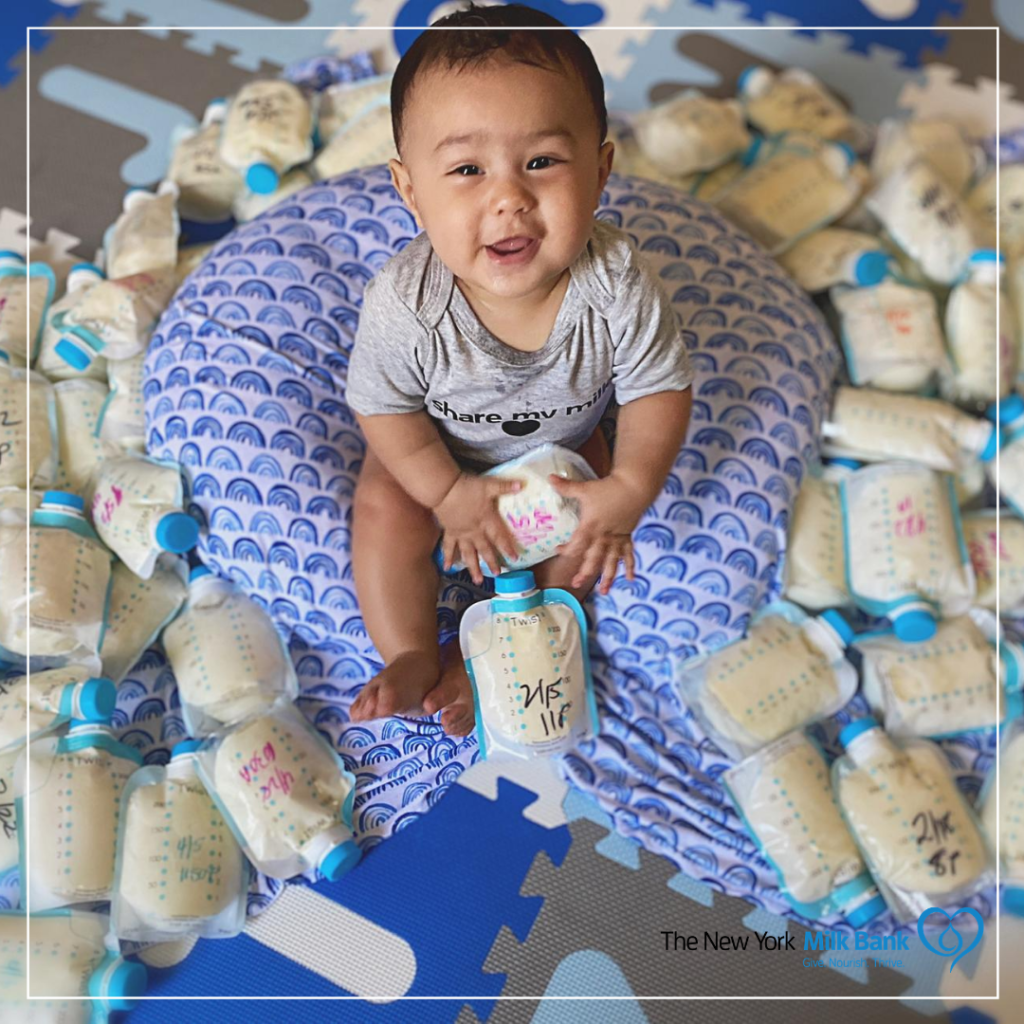 Heartbroken, I feared that I would have to get rid of my stash. That was when I contacted NYMB and learned that Derek and I would be able to help so many vulnerable babies by donating.  Knowing that Derek and I are able to help other babies in need of breast milk gives me a renewed sense of accomplishment. I understand how difficult and disheartening it can be for women who are unable to nurse, especially new mothers, and I hope this lets them know that they’re not alone. Motherhood is a community, and one that I am happy to be a part of.